How to Sing to Open Your Heart - Dev Blog 4 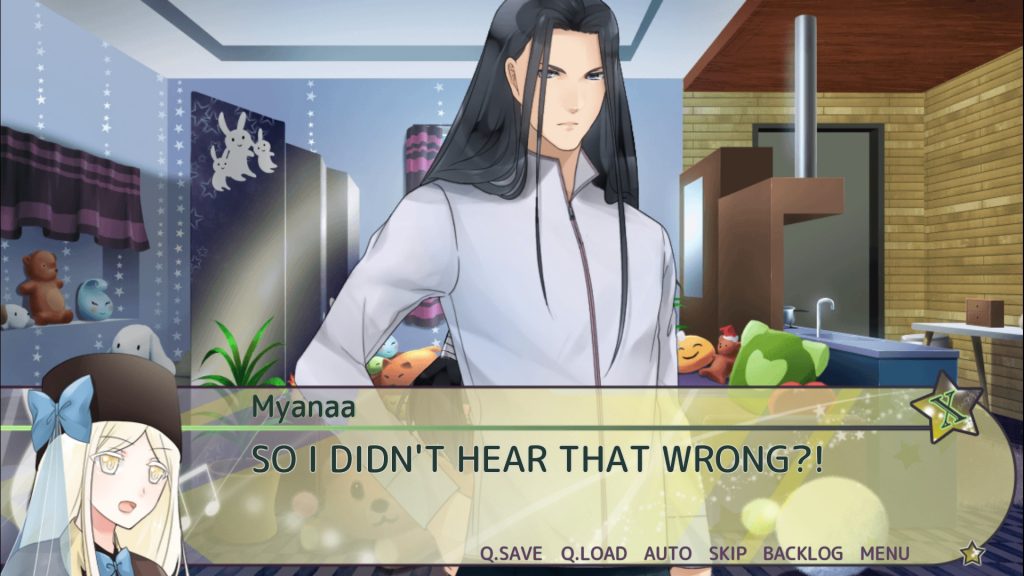 The release is getting closer and I will report about the recent progress of the game :3 There are some changes I decided and some bugs fixing that I need to finish in past few weeks, therefore I apology for the lateness of the update.

All finished beside things below: English Version Beta Testing: 50% Japanese Version Beta Confirmation (Bugs have been fixed, but need one more time final confirmation) Voice: 93% (stuff to retake only)

💖What Will Be Changed💖

So, as the result of the beta test, there will be a slight change in the demo, like the line breaks, and some new term. A new demo will be ready in a few days. Although, there will be no difference in the story. Just a slight change to make the flows better. Also, extras menu will be updated with locked images or music that will be unlocked later in the full version.

💖A Week and Few Days Before the Release💖

Are you ready? To be honest I’m very nervous at this moment. There is no major bug as far, and I hope it would be smooth until the release >< It still takes a while, but I’ll do my best! And last…

Wait… what is this place? 😗😗😗 Be sure to find more about it within the game~💖

Get How to Sing to Open Your Heart

How to Sing to Open Your Heart

Can the cat-eared princess' song rescue her people and find true love?