"Takorita Meets Fries" is the newest game from Roseverte, which is telling about love for fries. The game is short and voiceless, but full with fun animated characters (especially the merman "Mer", since he can't speak while he's on the land, most of his reaction would be animated body language). It's not an otome game but there are scenes with a bit BL-ish, Yuri-ish, or romance nuance.

The game is made using Unity3D and Utage VN assets. You can change the language between Japanese and English from the Options menu, and Game Pad is supported. 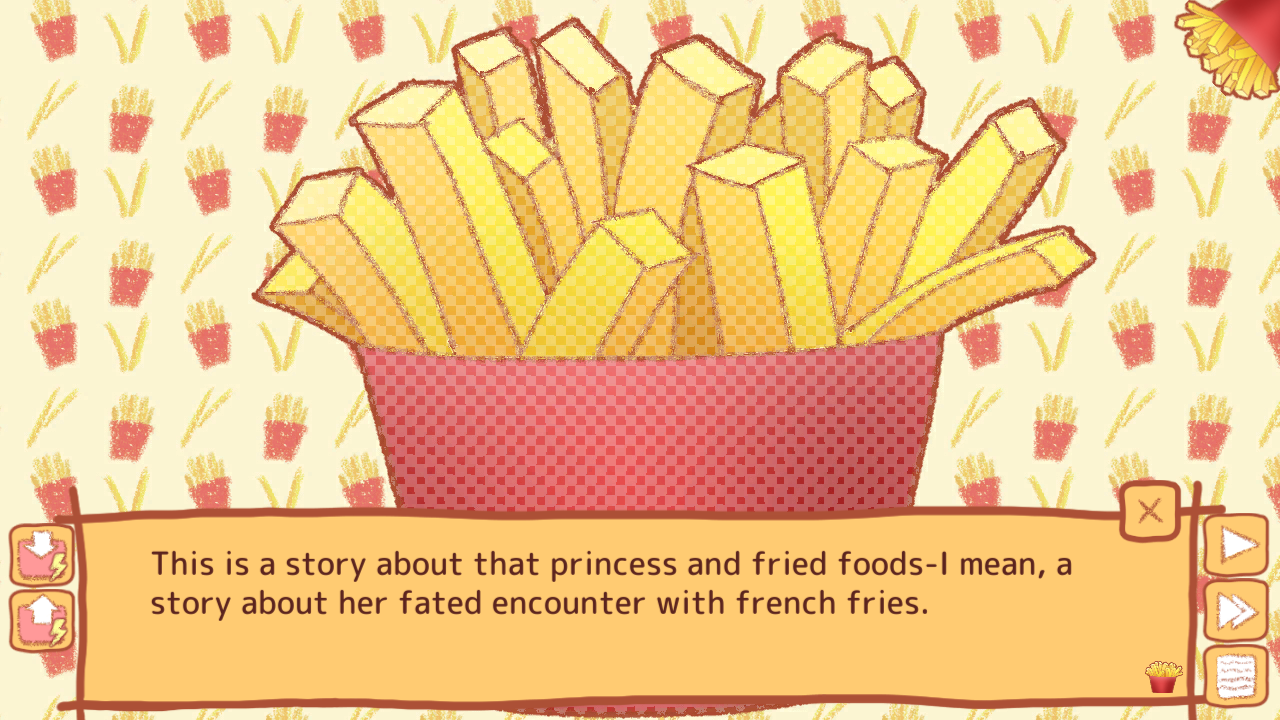 In Tako Kingdom, deep under the sea, soup is an everyday, common meal.

Princess Takorita is deeply dissatisfied with this food culture and demands a new dish which can spice up her life.
She decides to go up to the land together with the merman "Mer" as her guard.

On the land, Princess Takorita meets the humans Dino and Ina.
The culture differences greatly surprise the princess.

Then, finally, she has her fated encounter with the "french fries".🍟🍟🍟

...Is that all?
No, that's not all! French fries might look simple, but there's more to it.

Princess Takorita continues her adventure to make the fries more and more tasty!

Her journey is far from over.
Even finding her long-lost grandfather is only a small part of her adventure.

In order to download this game you must purchase it at or above the minimum price of $4.99 USD. Your purchase comes with a Steam key. You will get access to the following files:

This was a cute little demo that suggests that the final game will be pretty funny!  Good job!

OMG Hilarious. And thank you for the excuse to eat delicious french fries!

Thank you very much again for the LP! 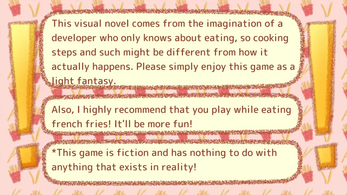 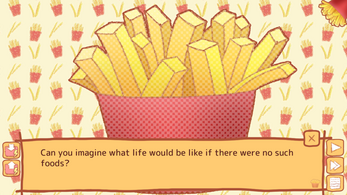 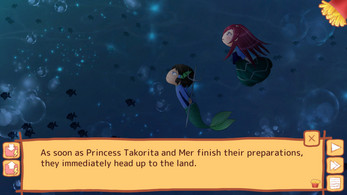 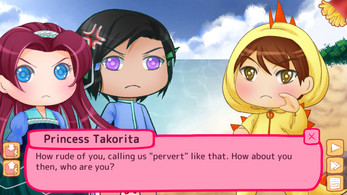 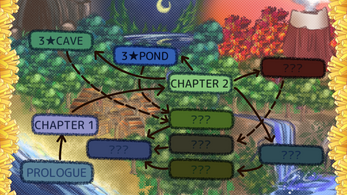 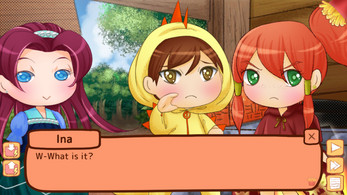 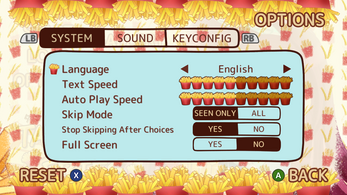 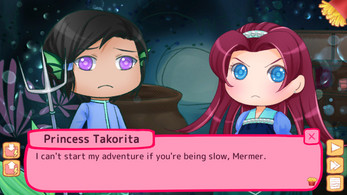