The cute fantasy visual novel, "How to Sing to Open Your Heart" returns as a remastered version!

The story is the same, but it has a lot of improvements as mentioned below.

"Can the cat-eared princess' song rescue her people and find true love?"

Princess Myana loves to sing, and believes she can make her people happy with her song.
This time, she visits the human's country "Eroolia" as the leader of "Laarz", the country of cat people.
Relations between humans and luccretias have never been good, and Princess Myana experiences it herself in Eroolia.
Will her song be able to unite the hearts between humans and luccretias?
Or as the imperial guard captain, Ludovic, argues, is it better to completely cut off ties between the two countries?

In order to download this game you must purchase it at or above the minimum price of $14.99 USD. Your purchase comes with a Steam key. You will get access to the following files:

hello i want to know where i can buy this one i saw he was at 15$ but can only take the demo version.
ps: it's DRM free?

Hi. The game is still in development and will be released at May. Did you see anywhere that mentioned the game has been released? (since I don't see the price at the store page)

And there will be a small DRM to confirm the purchase at first launch that won't be appeared again in second play and later. The game can be installed in 3 computers at the same time, and if you want to install it on the 4th computer, you can email me to remove one of the previously registered computer.

Ah I see. Thank you for letting me know. 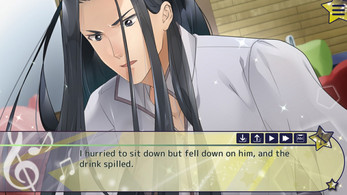 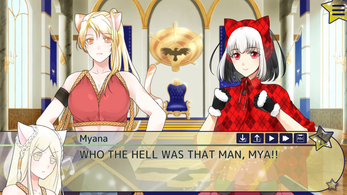 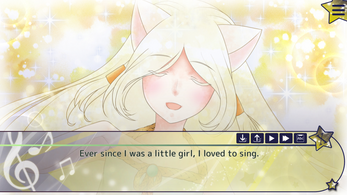 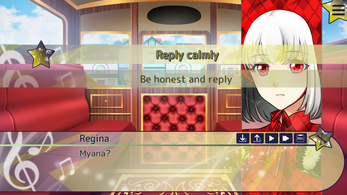 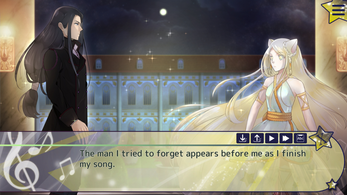 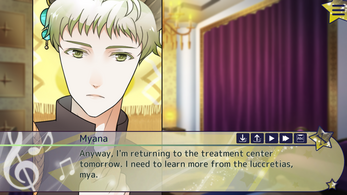